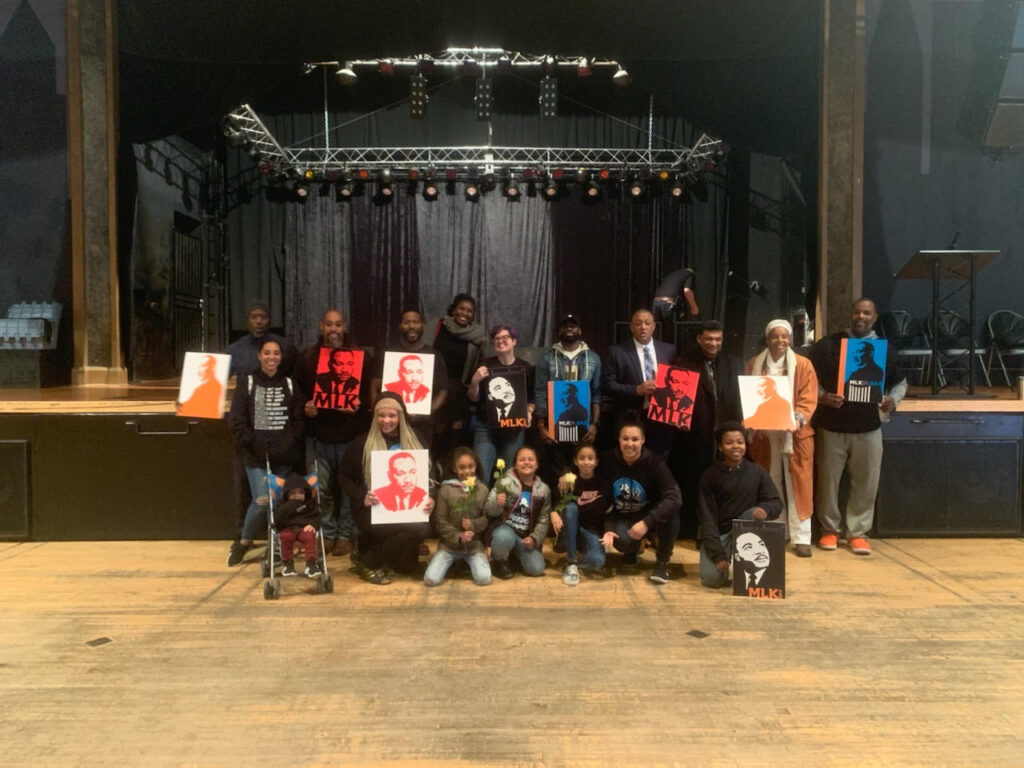 B.A.S.E was born in 2019 when a small group of BLACK people who live in Southern Oregon attended an all-BLACK youth summit. The BLACK children participating in this summit observed that this was the first time that they had seen such a representation of BLACK people together in one space, and how they had never experienced such a feeling like this ever before! In response to their comments, and to serve this need, this small group of BLACK people began to contemplate how such a space might be imagined for this generation and the next, given the realities of the history of Oregon.

B.A.S.E was born as the collective child of this young group of BLACK community members, and leaders, made into flesh and bone, developing voice and visibility during the 2020 community planning commemorating the birthday of Dr. Martin Luther King. It is primarily the brainchild of Vance Beach who directed and produced the film “We Stand Together” as a way of representing the lived experiences of BLACK people in Southern Oregon and originating a movement that would empower BLACK people to thrive in this region.

B.A.S.E respects the past by drawing from the wisdom of the Civil Rights Movement and acknowledging the organizational genius that resulted in equality for BLACK people nationally. It updates this legacy and honors the current collective of change makers and activists who strive for inclusion and equity that is real. B.A.S.E seeks to create a space that thrives in its Blackness, powered by the imagination of its people, leveraging technology, and bringing community to BLACK people throughout the Rogue Valley and beyond.