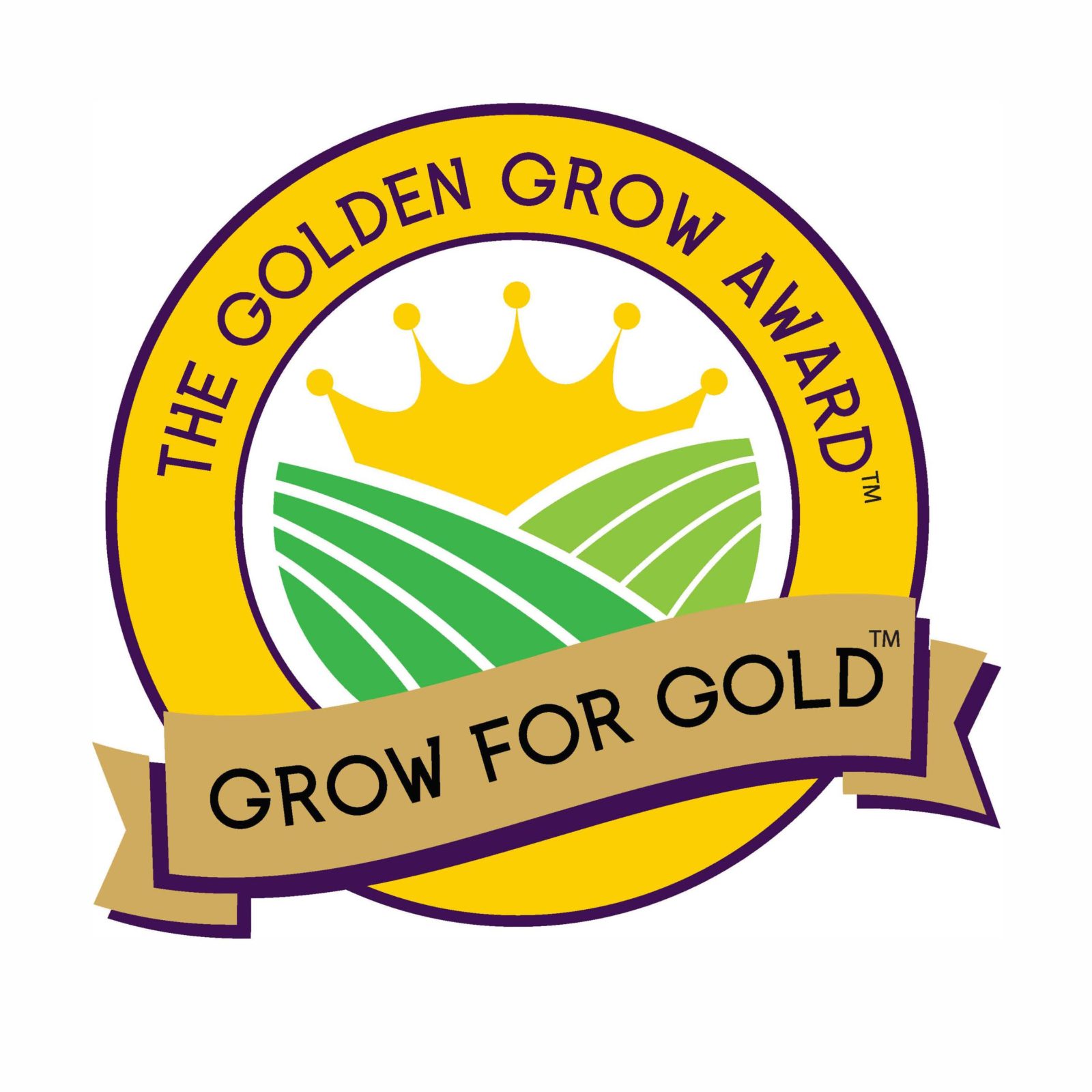 The trade show will culminate in the evening Golden Grow Awards (GGA) ceremony which celebrates the recent harvest and recognizes product excellence. With an emphasis on educating the industry and public on the characteristics of quality hemp flower, the GGA will award cultivars on cannabinoid potency, terpenes, physical characteristics and overall presentation.
Following the awards bestowed on outstanding cultivars, the ceremony will conclude with the “Pacific Northwest Grower of the Year” award, which will be presented to a single farm deemed by the judges to have presented the highest quality product and demonstrated the highest degree of Hemp land and industry stewardship.
The Golden Grow Awards show will be emceed by two local favorites: Freeway Farrell and Jamie Colson. A regular at local casinos, emcee Freeway Farrell began his career thirty-three years ago in high school as a Disc Jockey at a roller rink. He then hosted his own weekend time slot as a DJ at a local radio station; then he traveled the country working as an on-air personality for various radio stations, all while he maintained a regular spot in the local stand-up comedy scene. Emcee Jamie Colson is a hilarious, Eugene-based stand-up comedian and singer. A Cannabis educator and bud-tender, this young lady knows her way around both comedy and the Cannabis industry. Music for the show dinner and awards ceremony will be provided by “Highway Bound”. Highway Bound is a local Country Music Band. The group features Erica Flynn on Vocals. Erica is accompanied by Jimi Smith on electric and acoustic guitar, Jimi has his masters degree in music, and Alex Detweiler on drums and acoustic guitar. New member Tim Kelly plays stand up bass.