Messenjah Selah- Today Our musical inspiration is Messenjah Selah who recently released The upbeat meditation album​–​.. “Musical Activation” on 11.11.20. The sounds of  Messenjah Selah include melodic vocals with affirmations, guided meditations, activations, transmissions, and more. This album is module #1 of the Center True Self course, designed to consistently upgrade your human experience. This is most definitely a way to ‘Reconnect & Remember’ the greater aspect of who/what we are, and these are r some tools to help us live the truth about ourselves as we create this new earth! I’m so grateful that I choose to tap in and allow these transmissions to come through and transform lives! “U ARE UR GREATEST VERSION…ALREADY!” D*Meditate and create your best life!*
Focus
Messenjah Selah – Can’t Wipe We Out (Official Audio) 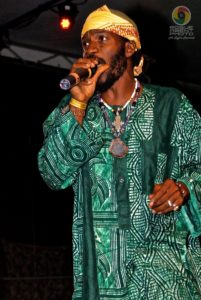 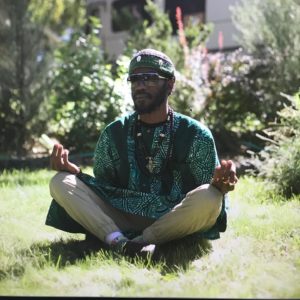 Born Everton Clarke, Messenjah Selah grew up in the hills outside of Kingston, Jamaica listening and absorbing reggae and Jamaican music on the radio, in shops, churches, and sound systems. At age 15, he moved to the Virgin Islands where he started a cappella group which progressed into singing lead vocals and playing guitar in a gospel reggae band. He knew then that music was his life’s path. After high school, he relocated to Atlanta, Georgia where he continued to be inspired by artists like Bob Marley, Luciano, Sizzla, and Steel Pulse. He started recording professionally as a solo artist in 1997 and quickly garnered attention for his abilities as a songwriter and performer being awarded Best New Male Vocalist for 1999 by the Atlanta Caribbean Awards, and another for Best New Vocalist in 2001. His notoriety broadened performing on many stages with acts like Beres Hammond, Luciano, Sizzla, Buju Banton, and Shaggy as he traveled internationally to spread his message of love, wisdom, and upliftment.

Messenjah Selah returned to Jamaica where he had the opportunity to record with top producers releasing two singles, “I Will Survive” featuring Luciano, and “Joy” featuring Sizzla, which appeared on his debut album entitled “Whosoever Will” [Stereo Records] in 2003. His second album “Breaking Babylon Curse” [Zion High/Lustre Kings, 2009] In 2012 he releases a massive Mixtape called “Roots and branches” and an EP with Andrew Bassie Records in 2014 Titled “Coming home to me” and many singles on various labels to keep the works going, as he continues his main message of “Seek to know yourself and by knowing yourself you will know the Creator.” His songs address many important issues including relationships, divinity, the environment, health, culture, social and political in an original way.

Messenjah Selah is also the author of the movement and business model “Reggae is Bigga Than Music,” which is basically say; don’t limit yourself/don’t settle. I see the power of reggae music to be a conduit that brings us to a deeper overstanding of our divine purpose. This concept is becoming a whole movement where reggae is not just dance music but a vehicle for change and growth.

Now based in California, Messenjah Selah has mesmerized fans and peers alike on many major reggae festivals such as Reggae on the River and Sierra Nevada World Music Festival, North West Reggae Festival, Chicago Festival of Life, and Atlanta World Music Festival, just to name a few. His strong lyrics and vocal delivery will no doubt capture the attention of all who seek freedom and truth.  Reggae is indeed Bigga than Music! ….“God is praising you right now how do you feel?”..Messenjah Selah 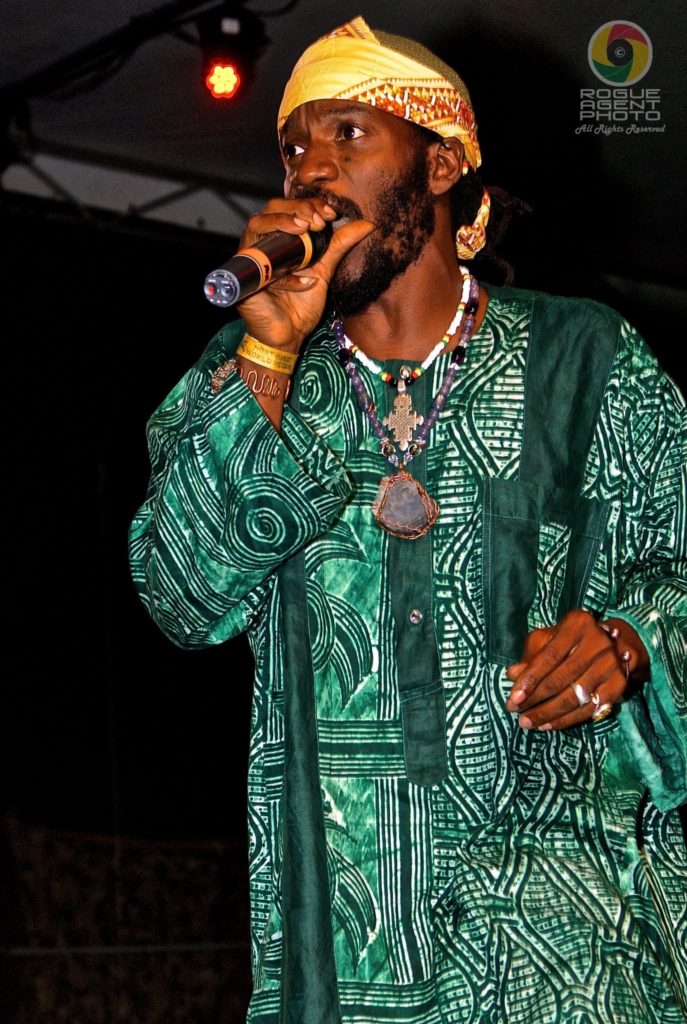